Last night I felt like felt like jumping on the radio, which was complicated by the fact that I didn’t have any antenna set up, that I live in an apartment building and that the sun was setting.

In the past years I’ve had experience setting up temporary antennas from buildings. Over at the University of Akron I fondly remember securing some magnet wire to a used half gallon milk jug (with a little bit of water for weight) and throwing it out of the dormitory window as it started snowing. The jug was quickly covered in snow and the magnet wire was hardly visible. I only made one contact that night before pulling the jug back in. The contact was a hundred or more miles to the next state.

One thing I’ve almost always found to be true with HF antennas and buildings: they work much better outside! I’ve tried a few indoor HF antennas and I’ve had far more success with just about any other antenna that was placed out side.

Currently I’m on the third and top floor of an apartment building with a conveniently located tree directly outside a window. I grabbed some fishing line and an old AA battery as a counterweight and threw that into the tree. After placing this, I attached my wire (small 22 AWG stranded) to the fishing line and went out to pull and secure the other end.

The wire is probably around 16 meters or so (about 50 ft). Being already on the third flooor helps and let the peak of the antenna reach near 18 meters (about 60 ft), and the rest hung down the tree. 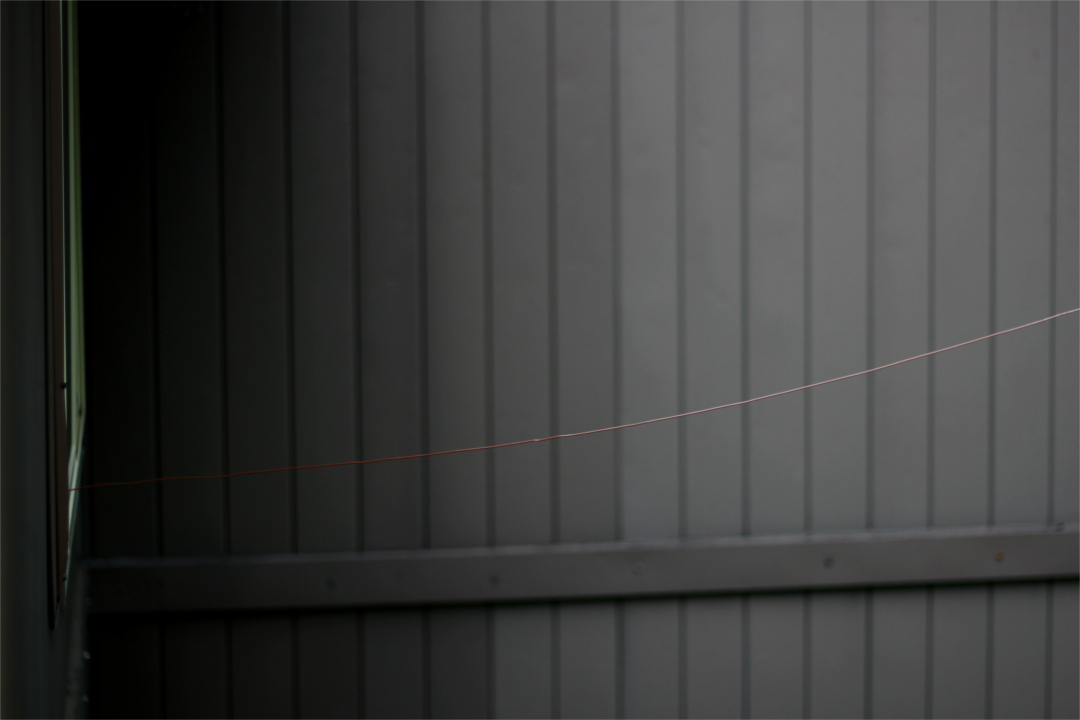 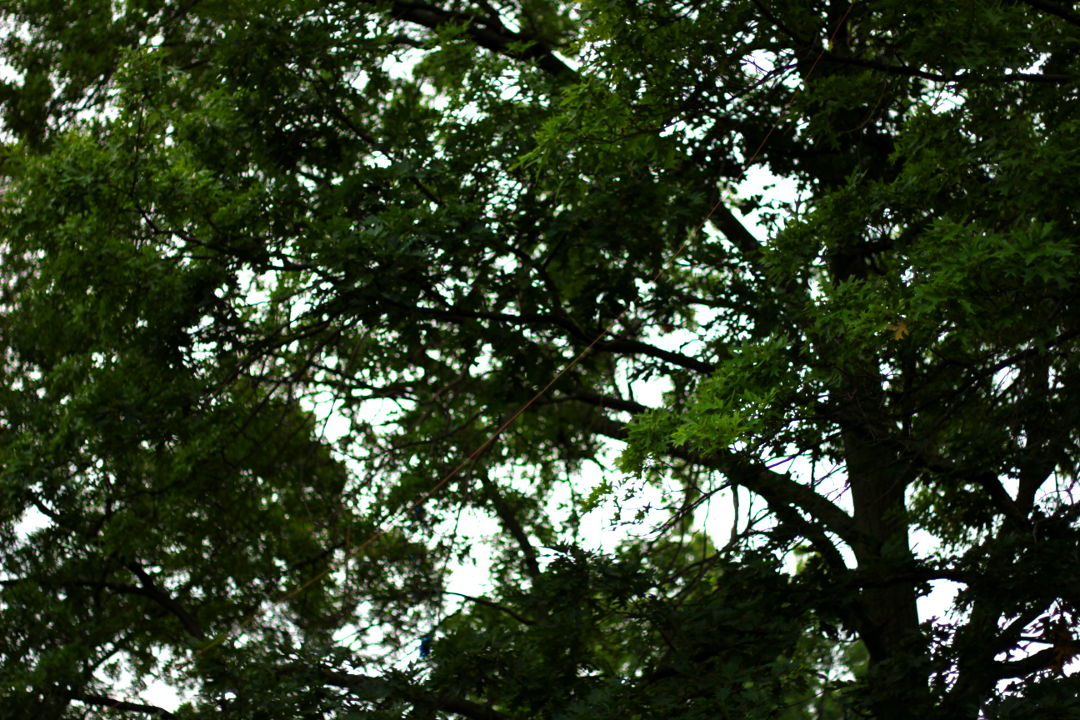 With the smaller gauge wire, and abundance of people for whom I could cause RFI I decided to try using lower power and digital modes. I moved over to 20m and switched to BPSK31. I saw a strong station and started decoding: RX6DY, a Russian station calling CQ.

I replied back to him using only 5W and to my delight he responded back right away. Not too bad for an hours work, 5 watts, and a bit of wire in a tree! After that I proceeded to make a few more contacts on different modes to other stations.